Expat Insider 2017: Luxembourg is still the most politically stable country in the world

The expat network Internations has just published its figures in its ‘Expat Insider 2017’ report, based on responses from 12,500 persons polled in 65 countries.

Luxembourg is in 14th place worldwide in the 2017 ranking of the best expat destinations, just behind the Netherlands. As a comparison, Germany is ranked 23rd, Switzerland 27th, Belgium 32nd, and France 38th. This was revealed in the 4thedition of the annual report on host countries for expats, ‘Expat Insider 2017’, published by the specialist network Internations. 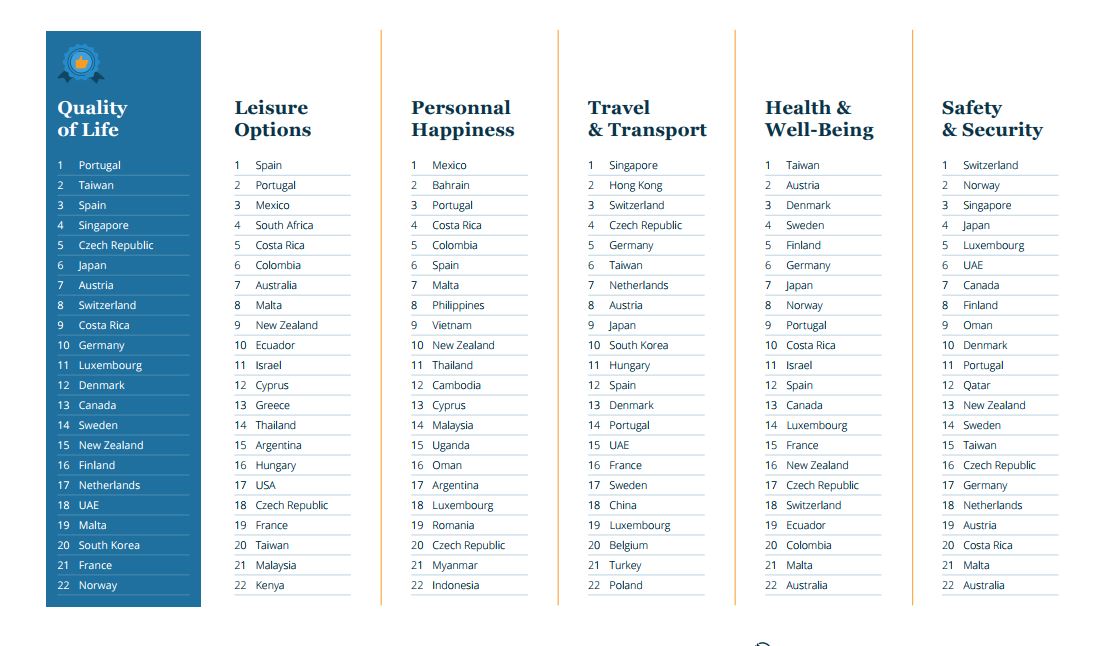 In terms of political stability, the Grand Duchy has done very well, coming top of the list, ahead of Switzerland and Norway. Luxembourg was also awarded first place for job security. Hence its obvious international appeal. According to the persons polled, the main motivation to set off for a new destination is related to work (12%), whether for an assignment, an offer from a foreign employer or in order to search for work abroad.

The Internations report is based on a (qualitative) opinion survey of around 12,500 expats, located in 65 destinations worldwide. Based on the responses received, the authors of the report have put together a ranking of the most attractive destinations from a socioeconomic point of view. It is estimated that there are currently 56 million expats worldwide.

Also according to this report, the destinations with the highest ratings in the 2017 ranking are Bahrain, Costa Rica and Mexico.